The Swipe Out Hunger initiative fights food insecurity at WKU 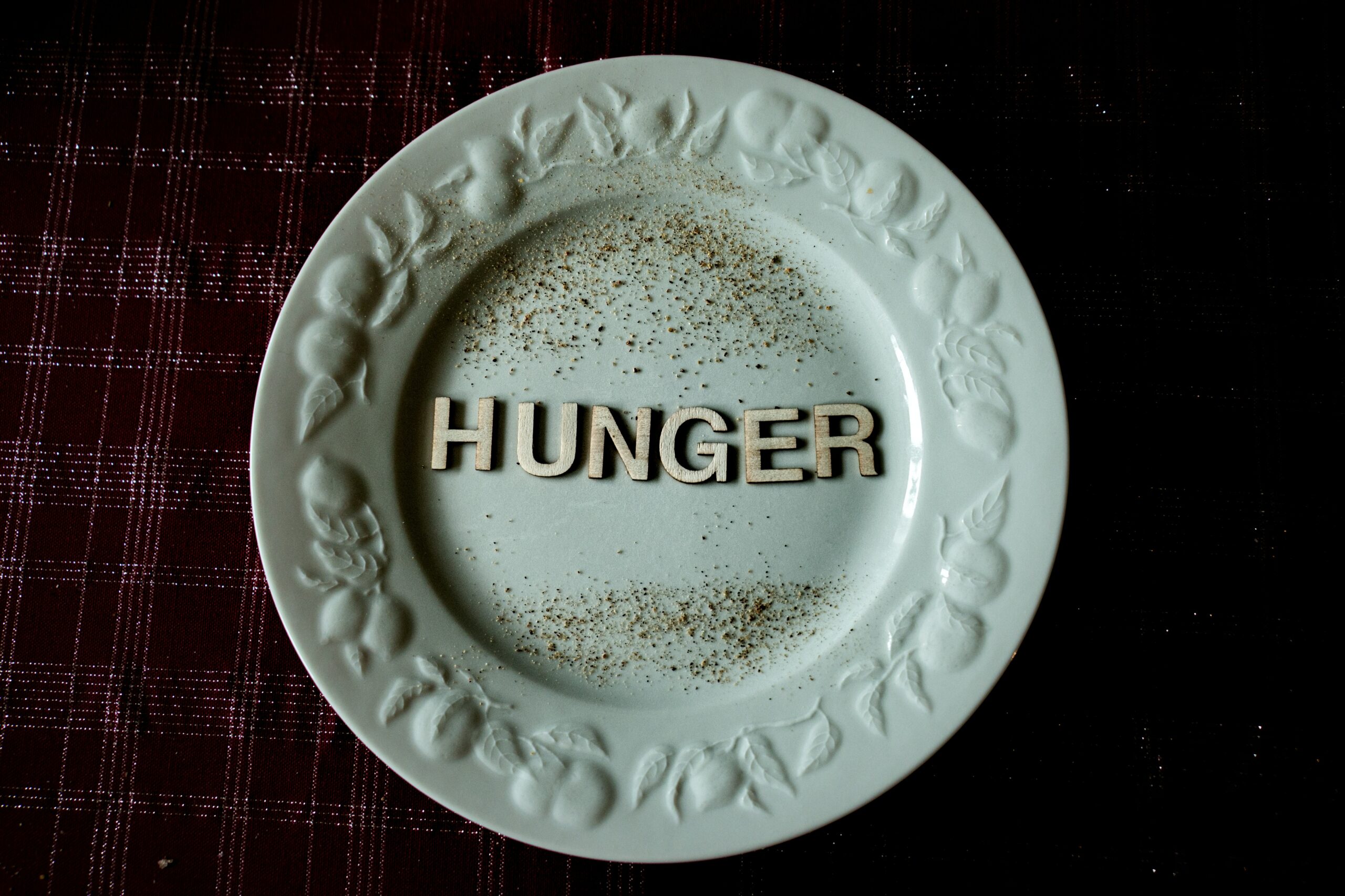 The WKU Student Government Association started a Swipe Out Hunger initiative for the spring 2022 semester to fight food insecurity.

Cole Bornefeld, a junior from Hendersonville, Tennessee, is a senator at large for the Student Government Association.

Bornefeld said he was inspired by other universities utilizing a food swipe donation program and decided to get WKU on board.

Many students with large meal plans don’t always use their swipes, said Bornefeld. “I wanted to see if there was a way we could put those meal swipes that weren’t being used to good use,” Bornefeld said.

Jacob Skillman, a junior from Katy, Texas, is a senator at large working with Bornefeld on the Swipe Out Hunger initiative.

Skillman said food insecurity could occur on campus due to inflexibility in the food systems at college.

Especially when a student cannot afford a large meal plan, they can run low on swipes by the end of the week, Skillman said.

Bornefeld said that these students often go unnoticed, but should be taken care of.

“We don’t want to have students at the end of the day trying to decide whether or not they want to get a meal plan or get some more food swipes or have to pay for a textbook,” Bornefeld said.

Bornefeld said the Student Government Association partnered with Aramark and the WKU Restaurant Group to decide on the details of the program.

After Aramark made a proposal, Bornefeld said the Student Government Association organized the soft launch.

The Swipe Out Hunger Initiative will accept donations the fourth, eighth and twelfth weeks of each semester, Bornefeld said.

The fourth week of the spring 2022 semester was the first week of the program. Bornefeld said the Student Government association set up a table inside the Downing Student Union and advertised the opportunity to donate.

Because it was a soft launch, the fourth week was not a huge success, but Bornefeld said the Student Government Association is working on advertising for future weeks.

Students will be able to donate one swipe each of the offered weeks through a link on Topnet, Bornefeld said.

These swipes will be collected in a food bank with a 1,000 limit, Bornefeld said. Every four swipes donated, the WKU Restaurant Group will donate one, Bornefeld said. This will push the number to 1,250 if all 1000 are donated.

Students can request food swipes on Topnet, Bornefeld said. These students will receive block plans of either five or 10 no more than once or twice a semester.

Skillman said that students don’t have to worry about explaining themselves. They can receive help without looking over their shoulder, Skillman said.

Bornefeld said the unused swipes, up to a $500 value, will be used to donate food and supplies to the food pantry.

After the initiative is established, it will be run by the WKU Office of Sustainability.

Dr. Leslie North, the WKU director of sustainability, is a member of the steering committee for the Swipe Out Hunger initiative.

North said she oversees the food pantry along with the initiative.

The food pantry has worked to lessen the amount of food insecurity on campus for about five years, North said.

North said that the pantry is seeing more students every semester.

“If they’re coming to the food pantry, that means that our students have food insecurity issues,” North said.

Students can now go to the pantry for not only food supplies, but also a food swipe, North said. The Swipe Out Hunger initiative and the pantry work well together because students can have an immediate meal along with the supplies necessary to support themselves for a longer amount of time, North said.

North said the Swipe Out Hunger initiative become a successful way to fight food insecurity because it gives students the ability to help one another.

“Toppers want to help Toppers,” North said. “This gives people an outlet to do that.”

Because the initiative depends on donations from students, Skillman said it is important that students do what they can to keep it going.

“If there’s an option for you to donate one of your swipes to somebody who could need it, then that just brings us all together at the end of the day,” Skillman said.

Donating a food swipe is a relatively low-cost way to help, but Skillman said that it gives students a chance to have an impact on each other.

Skillman said he will monitor the initiative to determine what is and is not working. At the end of the semester, Skillman said that the steering committee will study the results and determine their next steps.

“If there’s a good amount more people than we expected, then maybe there is more to do,” Skillman said.

North said that one of the biggest hurdles will be improving the advertisement of this opportunity. “The last big hurdle that we will need to work out is how we are going to make this as easy as possible for students,” North said.

Skillman said that the easier the process is, the more donations the initiative will receive. Bornefeld said he is grateful that WKU has allowed him to make his idea a reality.

“It really speaks to the heart of the university that they have student’s lives and wellbeing in their best interest,” Bornefeld said.